Special rate for another guest/accompanion joining the trip (No Dental Treament services – based on TWN/DBL sharing room): $380 / person

What's Included in Your Package Trip: 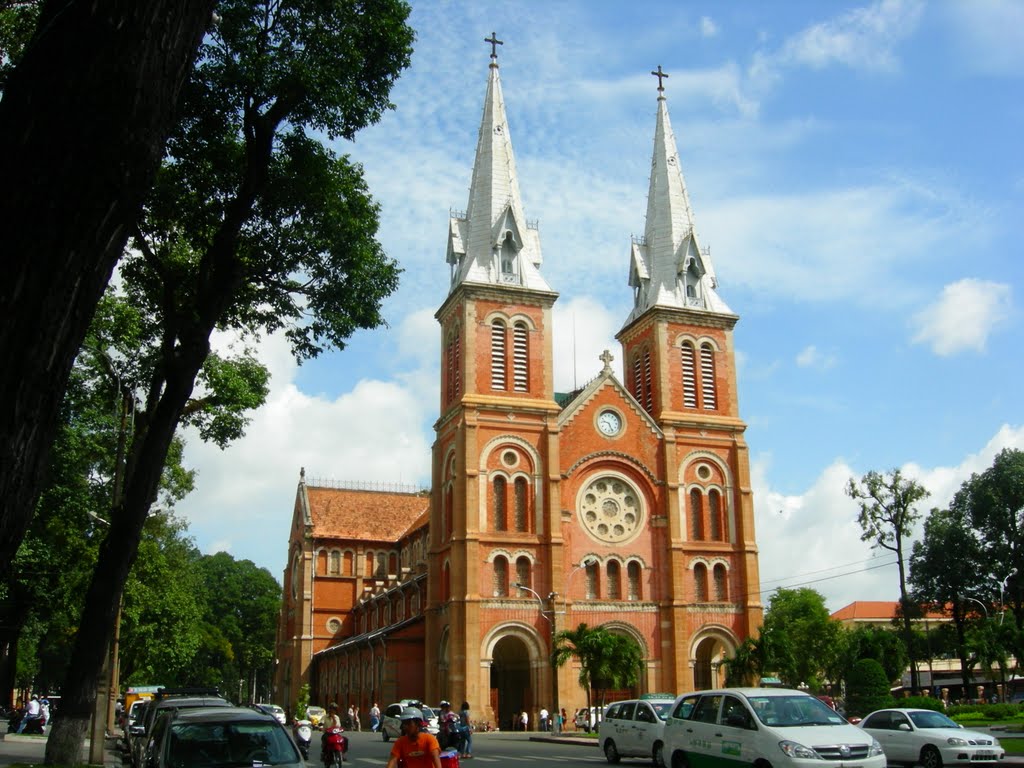 All On 4 Dental Implants Vietnam Package Tour for 09 Nights & 10 Days. Hurry Up!
Dalat, also Da Lat (Đà Lạt), located in the South Central Highlands of Vietnam, was originally the playground of the French who built villas in the clear mountain air to escape the heat and humidity of the coast and of what was then called Saigon (now) officially known as Ho Chi Minh City.

Dalat is a mid-sized city that looks like a cross between Vietnam and the French Alps. Outside of the city center, it is surrounded by a series of pine-covered hills, lakes, and higher peaks, making for some lovely scenery quite different from the rest of Vietnam.

Temperatures are pleasantly warm by day, and quite cool at night, down to perhaps 10 degrees Celsius. Be aware that during summer months, rain comes at least once a day and can sometimes dictate the mood and activities you are planning.

* The itinerary is subject to change depending on weather, flights, road condition, availability of rooms and dental treatment processing.

Find this useful? Let's share!
Share with FacebookShare with TwitterShare with Google+Share with PinterestShare with LinkedInShare with WhatsApp